I have a lot to recap including a lesson on Ranger and so much to do at work. But instead, why not share some silliness?

Olivia @ DIY Horseownership is holding an Easter Contest — You can enter too on her blog. And, Saturday after a long day when I was losing my mind, I figured it was as good of a time as any to participate. So, I what did I do other than make horse cookies and hold an Easter Egg Hunt for Jiminy?

But the recipe was super easy to follow until I realized that I did NOT own a mini muffin pan. And was not planning to buy one. Enter modification number…6? So I used a large muffin pan and made some large muffins and then still had batter. They take an hour to cook and if I did multiple batches, I’d never  be finished and I needed sunlight for my Easter Egg hunt! So, I found muffin cups and started dumping batter in those. So I ended up with less than pretty muffins, but it worked…

Biscuit approves… This kitten is TROUBLE.

Of course, while the muffins were cooking, I realized I was missing a key element of the hunt. The costume. So, I left my husband with a core instruction: Make sure the house doesn’t burn down. And headed off to CVS in search of bunny ears. The struggle was real folks. BUT, success! 3 pairs of bunny ears remained and I purchased the best pair. (I could have picked up apple sauce…)

I came home, house still standing and waited for the cookies to finish Then, when they were FINALLY finished, I sped up the cooling process (thank you refrigerator) and out we went for a photo shoot, egg hiding session, and THE HUNT!

It was dinner time for the boys so Jiminy was the only HUNT participant. But, they all participated in the taste test and photo shoot. Subi, pickiest of them all, is IN LOVE with the cookies. Probably because they don’t have apple in them. He is NOT a fan of apple sauce… So, the pumpkin in a hit. 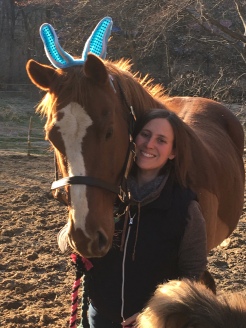 But the star of the show? Jiminy. 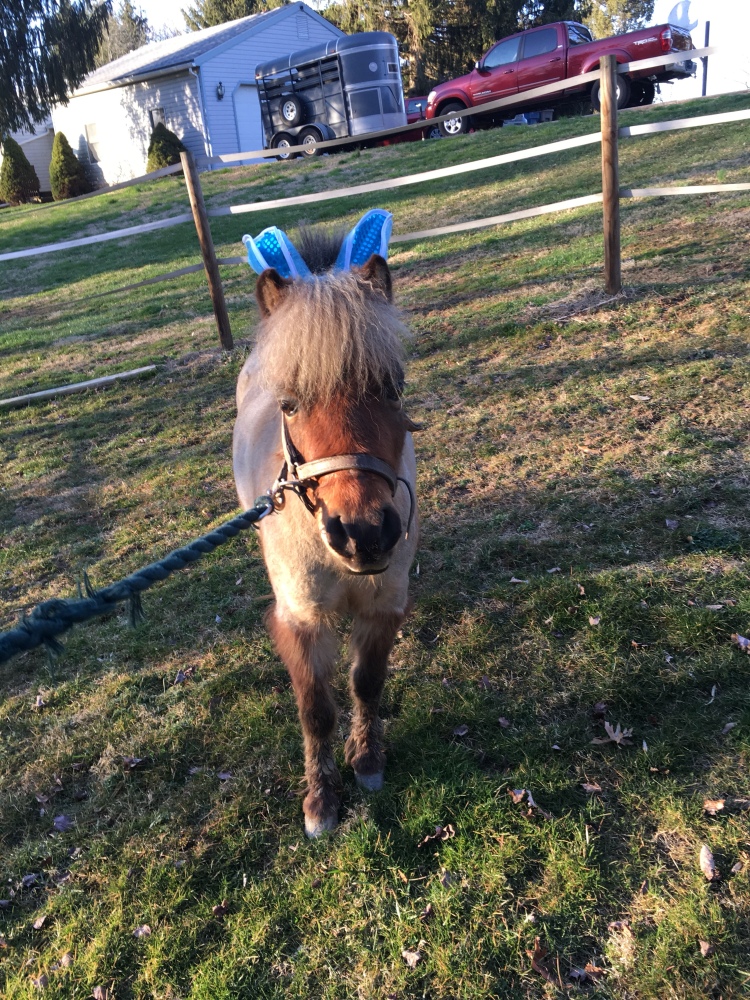 He was very disappointed when he found the last “egg” and didn’t get to stay and enjoy the green grass… Let’s just say, grass is the last thing he needs 🙂 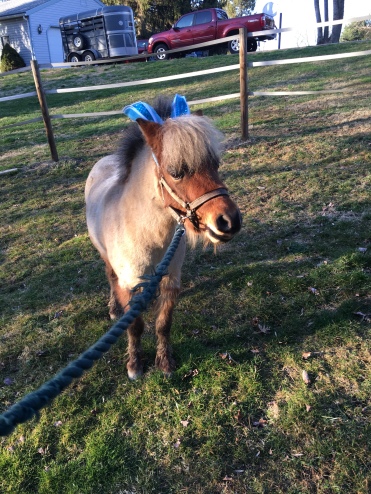