Life’s been sort of crazy lately between work, work, work, and more work, plus migraines, life, and all that. I finally got in a couple of lessons on the Ranger pony and am learning to jump again on a horse that doesn’t stop which is an interesting experience that I’ll get to soon. Of course, no real pictures make posts hard. Batty was pretty much off since our last lesson and though he was retired. Huge shock to his system when we hauled out this morning for a ride… 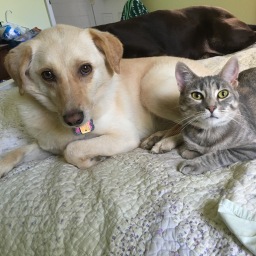 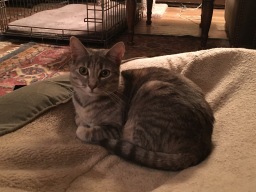 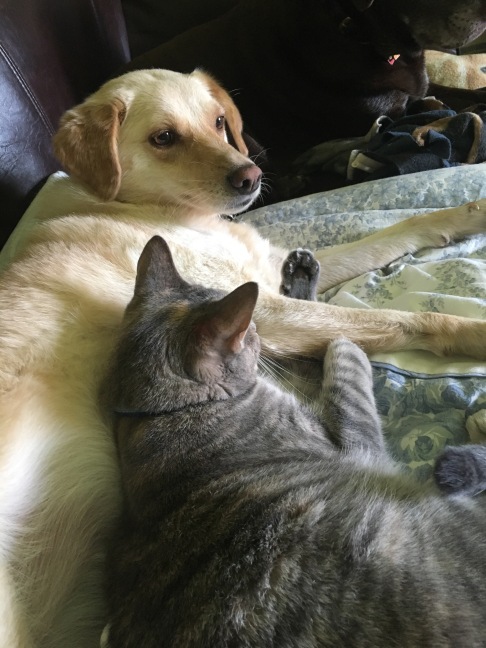 Work. Not going to get into it, but it’s amazing how you can like you job and hate it all the same. Add in a crazy fall semester, stressed out college students, and some days I’m ready to just walk out and quit. I mean, I can’t, but it’s really tempting some days. Had a multi-day conference this past week, a “local” conference which basically meant a 25 minute commute to the train, 45 minute amtrak ride into Philly, a quick SEPTA transfer, and a half mile walk to get where I needed to be by 8am. 5:51 trains are fun. 4:25 alarm clocks are not. This got old by day 4. Then, my first day back at work I was in before 7 to teach an 8am class. Friday, I was so excited to sleep in till 6:30, just to be woken up by my husband at 3am because our basement was flooded by crazy rain and a broken basement window. So, yeah, it’s been fun. He stayed home to clean, I helped clean and then went to work.

Lessons have been pretty good. It’s really strange going from a stopper to a horse that has no stop at all. So we’re working on my brain which still at times insists I’m going to die, even though realistically I know I’m not. It’s not that I’m afraid to jump, I’m not, it’s just that Batty’s pretty much ruined my confidence. So, introducing Ranger, 15 hands of perfection. He’s point and shoot, steady, and wonderful. Exactly what I need right now. Just working on small and simple right now, but I’m told I’ll be doing full courses in a few weeks. We’ll see about that. I don’t think I’ve done a course in… 6 or 7 years? Yeah…But, he’s seriously adorable.

Anyway, after a rough week, I needed mental therapy and decided to haul Batty over to my other barn this morning to ride with friends during their lesson. They lessoned, I just did whatever. Shock to my poor horse’s system. He thought he’d been retired to live a life of eating. He was not amused. Or well behaved. He actually broke the clip on his halter once we got there… But, despite the antics and stupidity, he was pretty good. I’m really amazed at how good his flat works has become, even with a few weeks off. He carries himself around the ring rather than relying on me to carry him. He’s balanced in both directions at the canter and we even bend. Best of all, he’s happy and relaxed. (all the grumpiness is really just an act.). Despite the decision not to jump him anymore, I’m not opposed to crossrails and little verticals. Stuff he’s comfortable with. We’re just not doing the solid, built up hunter jumps that are frying his brain

So, as I stood in the middle of the ring watching everyone jump around their crossrails (barn focusing on adults and fun), I decided to see what Batty thought about one and walked him up to a tiny one. For the first time in his life, he actually walked over it. Normally he’ll break into a trot or stop turn and trot or jump from a stand still, but nope, we walked over the damn jump. Minor major accomplishment. Of course, I was unable to repeat it and when I turned back to it he immediately decided we. were. trotting. now. Granted, the most lazy trot possible, but, a trot. We eventually added energy and did the line of baby cross rails. He would have preferred to canter, but tough. I was aiming for low key and success today.

So, Batty’s decided he wants to be a trail horse who gallops up hills and goes on paper chases and explores random places and driveways and jump cross rails, because, why not…. Of course, he’ll also be happy being a world champion eater, retired from all other work, but that’s not currently an option at all so he’ll have to settle for next best. This isn’t frying his brain. The other stuff was. Nothing wrong with keeping him happy, and this is him happy. 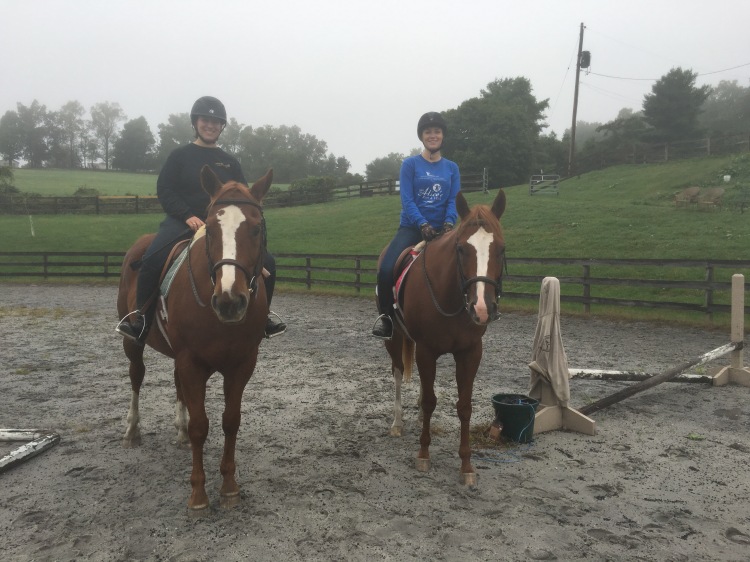 One thought on “Catching up”