I’ve posted about this subject before I’m sure, but once again, Subi has decided that eating is optional. This time however, it’s not not both meals, but simply breakfast. Now, he does get different combinations for breakfast vs dinner. Breakfast he usually gets beet pulp and grain (omolene, soaked senior) and dinner he gets soaked cubes (timothy alfalfa as he’d NEVER eat plain alfalfa or plain timothy) and beet pulp plus grain (omolene, soaked senior, and fat). He takes a good 3 hours to eat the cube/grain mix so that is NOT an option in the morning. Sorry. I feed at 6:20 and he has until 7:40 to eat. He usually walks away by 7 on a good day now. 6:45 on most days. He’s just NOT interested. Dinner? He’s interested. Breakfast? No. He’s hungry for dinner because he doesn’t eat breakfast… 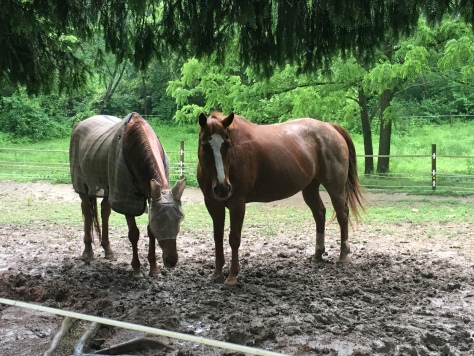 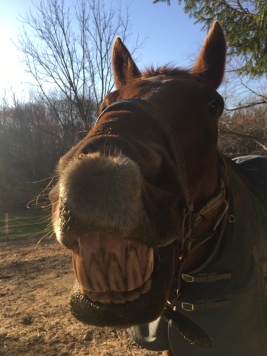 The only thing I haven’t bothered with is a small version of his dinner. Some soaked cubes (1/2 scoop) mixed with his morning ration of omolenes (I’m adding in the 500 as it’s higher fat so maybe that’ll help keep weight… Might be worth a try. He does better on weekends when I can give him 3 hours with breakfast. I’m just not willing to get up 2 hours earlier to make that happen during the week.

At this point, I don’t care WHAT he eats, just THAT he eats. He now gets his MSM in his dinner vs breakfast. No other supplements. I can’t risk him not eating. 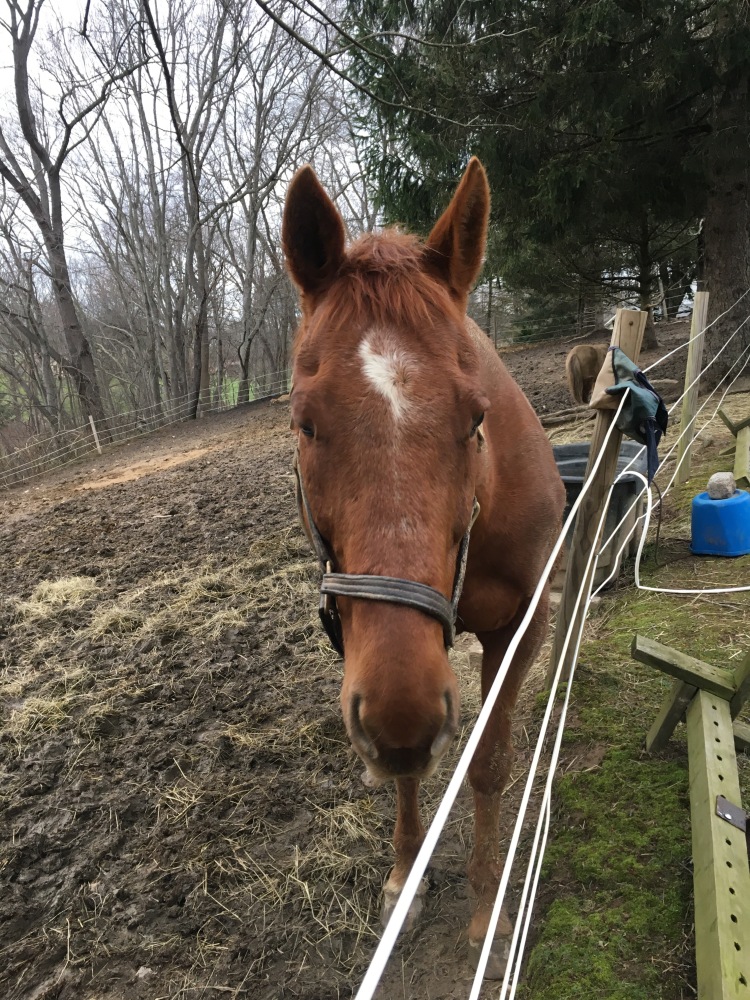 He still looks good weight wise and he’s eating a crazy amount of hay. He just is being finicky about grain. Stupid horse. Vet doesn’t care what he eats either. The best grain in the world is no good if he won’t eat. I’m tempted to buy a massive vat of molasses and add that too. I just worry about not eating heading into winter. Granted it’s been super hot and he’s had his winter coat… Maybe that’s played a role? Who knows…

I’m open to suggestions. He’s been like this his entire life. The older he gets, the pickier… Vet warned me that some TBs are like this and I have one… I’ve met people who have heard stories of picky thoroughbreds but haven’t met one. I have one. Lucky me. Yay. 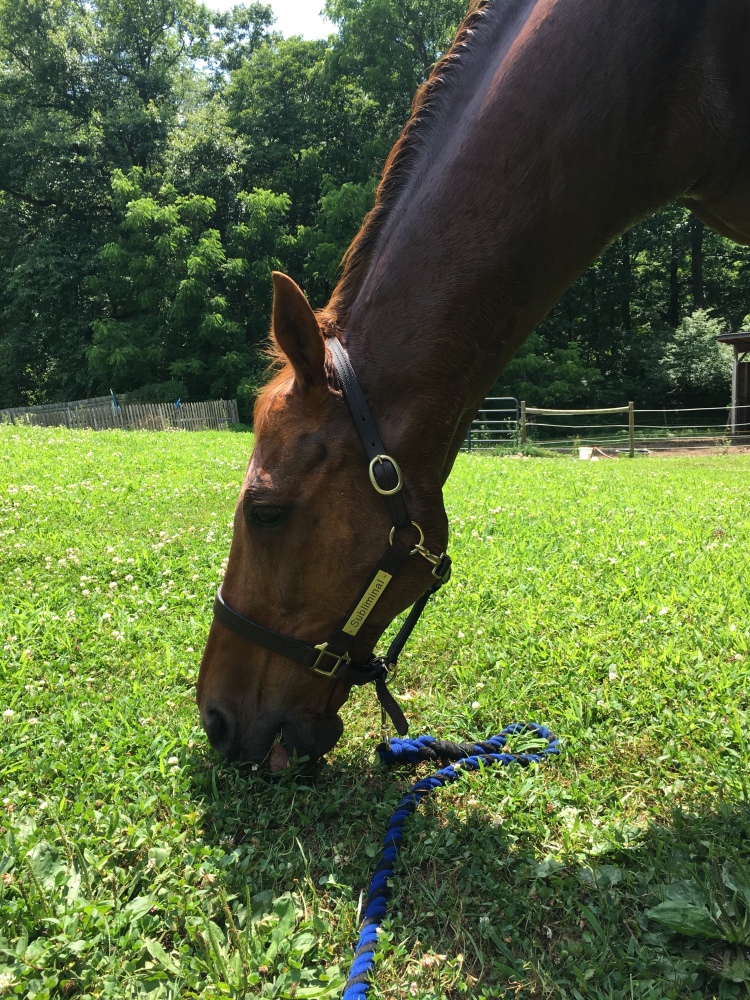 I’m NOT the biggest Purina fan AT ALL. But, this horse is BEYOND picky. Subi will not eat: Buckeye senior (both their seniors), will NOT eat nutrena senior, nutrena safe choice, will not eat nutrena proforce fuel, not eat purina ultium, strategy, etc. picks at TC Senior (he’s always sort of eaten it, but wastes half of it so we’re at a 50% waste rate and can never keep his weight with it), Purina Senior and Senior Active (“new” formula — at Active until they adjusted the formula. He ate regular senior for a while a few times), several others that I don’t feel like listing… Too tired. He currently gets Blue Seal Sentinel Senior now mixed with his dinner. Won’t eat it solo now, but it makes a good mash. His favorite feed has been Progressive Senior Sweet, but the local Progressive Dealer stopped dealing and I decided after 3 or 4 trips (directly from the garage of a vet who served as the next closest distributor in the area–he put feed aside for me, I left him a check and loaded my feed in my car), I wasn’t driving 70 miles to buy this feed for Subi. It’s a shame because the close Progressive dealer served ALL my feed stores. I boycotted them for about a year… They claimed Subi would eat the Buckeye and it was the same. Nope. Wouldn’t eat it. They guaranteed it. Promised me. Not that they refunded my money when he wouldn’t touch it. Batty enjoyed that bag of feed.