So I never recapped last week’s lesson and I’ll be honest, I can’t remember a lot… Oops. I meant to? And then life got in the way. If this BARN thing ever happens, I will write a series of blog post detailing EVERY. SINGLE. CRAZY. ISSUE. THAT. POSSIBLE. COULD. HAPPEN. DURING. THE. PROCESS. But, I’m not doing that until stuff happens because the last thing I need is more of a jinx. AHHH! (thank you michele for talking me off a ledge on a daily basis since thanksgiving) 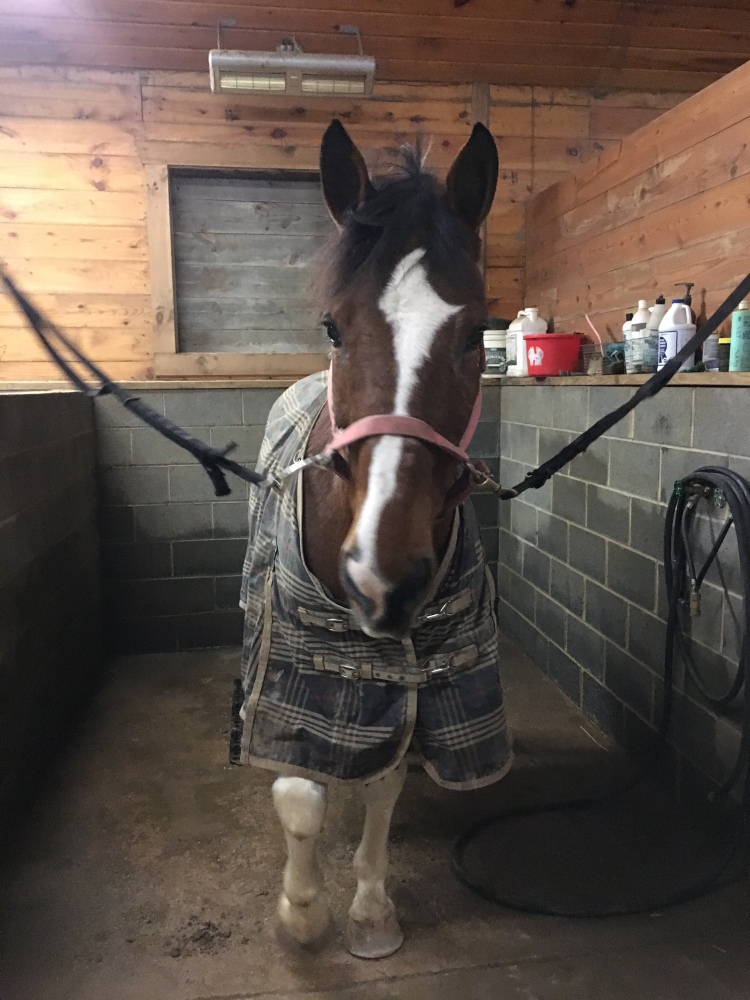 So Ranger was once again WINTER Ranger though it was comparatively warm. I learned last week that he’s not getting ridden much. I’m not sure WHAT that means. I know I’m riding him and I know his favorite little 8 year old kid is riding him. I don’t know who else. But, I’m wondering if I’ll get to pick up some extra rides throughout the winter? You never know… 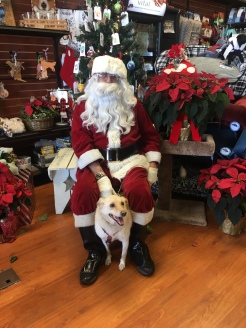 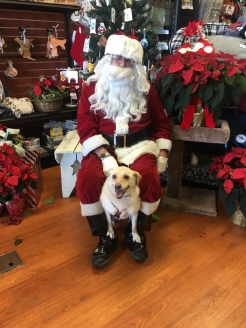 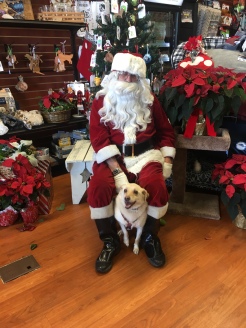 Anyway, he’s regularly lazy and pokey and SO HARD TO BEND while flatting at the trot. We’ve been integrating a little more changes of direction into our warm up routine which does help, plus I’m getting a bit more aggressive–if I’m digging my heel into his stomach and he’s still not moving off my inside leg, he does get a small kick. Usually that helps. Oh Ranger. Things would be easier if you would listen… Thankfully we do bend better at the canter and fight less (with or without warm up).

We’ve been testing my lungs lately (not great for my asthma, but good for my endurance?) and right out of our canter, started over fences, integrating our outside single off the right lead a couple times. Then, changing directions, we hit that the other direction continuing around to the outside line, attempting (and failing) to do the line in a 7 (we were a little pokey and did an 8). On re-approach, I actually added leg coming in and the 7 was there. For some reason, inside I have a harder time judging speed and stride length. I can find my distances, that’s not the issue, but I can’t judge the length of stride? 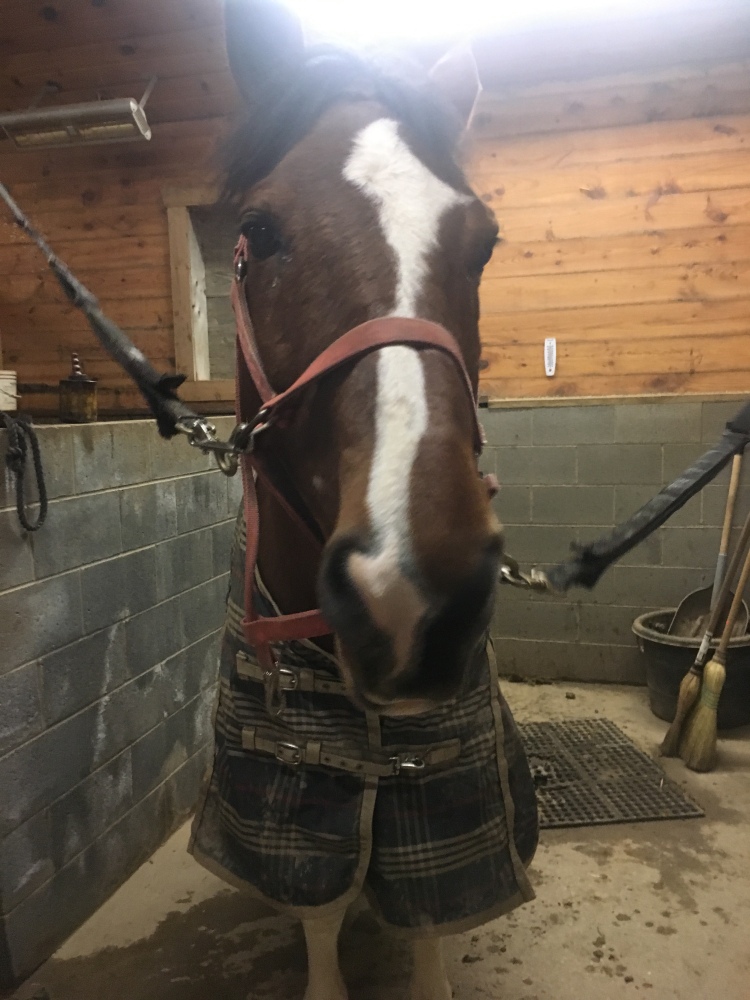 I’ll do anything for this face!

After finally allowing me to catch my breath, we started around over the inside single/Swedish oxer to inside line (going 6 which turned out to be a HOLDING 6)… So we started out with ducking to the right of the single where Ranger laughed at me but on redirect I somehow remembered how to ride (I might have been taking it too wide?) and then screwed up the next line. See, I landed in too quiet of a canter and was told I would never make the 6 with my canter. So I added leg. And then I turned (I think too early because I had to make the same mistake as last week…) and Ranger decided to grab the bit and try and bolt. So, once we were actually heading over the our jumps, I was basically doing everything in my power to add for the 6 while Ranger was trying to convince me to let him take a flyer and do a 5.  We added back in the outside line in the 7 and continued back to the inside line a few times. Then after the inside line which was never lovely, but successful-ish? we landed from our semi-6 and continued to the outside single (away from the in gate (so, slower) and then around to the inside single/Swedish oxer (other direction – sort of towards the in gate) trying not to let Ranger take off… We finished attempting to pretty up the last 2 fences and did so as well as possible (our last swedish oxer was actually nice). 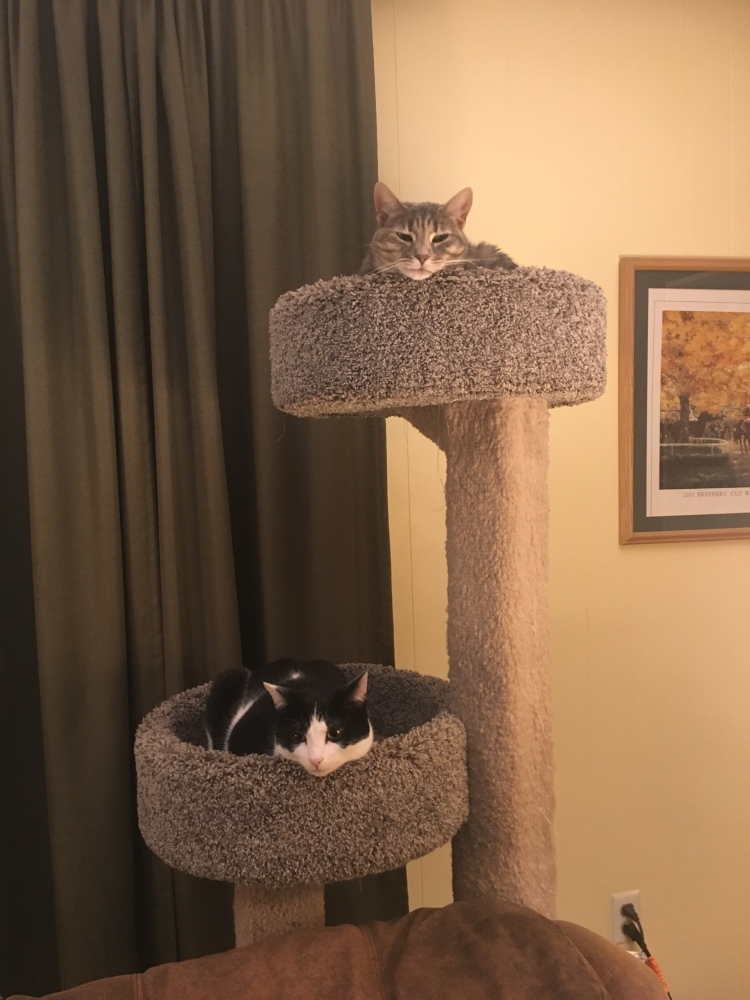 Cat wars continue at my house. Biscuit kicked off out the top shelf and downgraded by Lasagna to “steerage”

It was a different lesson. It was probably the first time in a long time that I did all my over fences work in a concentrated time. Usually its a few fences and then break. This time it was just keep jumping. OMG. I felt OK, but my lungs did start arguing a bit, but nothing like a few weeks ago. My endurance is definitely getting better. But, I can tell Ranger is not working that much as he’s certainly opinionated. Lol. It’s fun though! Much better than summer Ranger where I can get a little too passive. I like having to be on my toes.

2 thoughts on “Ranger Recap: SO MUCH ENERGY”