I’ve been avoiding posting about my lessons for the last few weeks. First because I didn’t have a lesson for about 3 weeks and then I had a really crappy lesson. So crappy that I managed to fit an extra lesson in over the weekend that sorta made me feel better but not really. This past week was better. Still, I find myself struggling to recap. 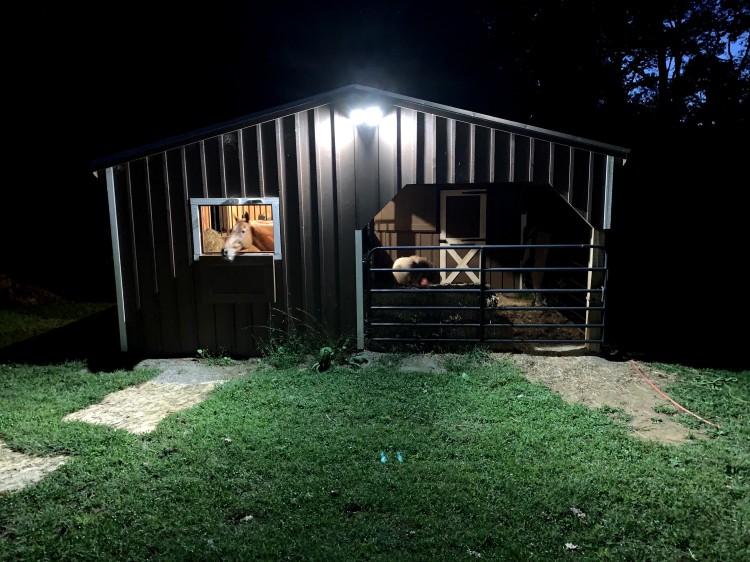 Thursday nights have turned into groups with the “big kids.” Aka the teenagers and their horses/division large ponies who have no fear. As a result, at this point, they all ride way more often than me. When I’m on, I don’t find this intimidating, but sometimes? Yeah. We also all seem to get on whenever so if they start at 6, I start at 6:30, it all merges in to who knows what… Lol.

The other week, I just couldn’t find a rhythm to my canter. It wasn’t there. It was fine when the jumps were small, but when raised, I basically rode a saint into the a nothing spot. And, to make matters worse, I spent the entire start of the lesson, jumping the same fence over and over again until I could get it right. 15 attempts later, I finally succeeded in not failing. That’s how low the bar was… And I could NOT let it go.

So, come Sunday, I thankfully had a private. The jumps stayed low, and while I didn’t ride much better, there was a little less failing. As a result, I dwelled less on said failures. *yes, my attitude needs work*

We started off on a circle, jumping the four single fences — Outside single, the end stone wall w/o standards, quarter line skinny, and end gate. Goal of the exercise was to work on turning in the air, maintaining a rhythm, and keeping a consistent pace and we continued around several times. My goal? Survival. (expectations=low) (secondary goal? not to die). It actually went pretty well and the second time around actually looked nice. Other lead, rinse, repeat.

The issue however was, as we moved on, finding the right canter for the remainder of our course work… The previous exercise required collection, the rest of our coursework, not so much. So, after a few fails, I finally got the correct forward canter and stopped riding to crap…

From here, our course work consisted of large SKARY fences because, big kids.

In the end, we did get there. But, I’m just feeling SO RUSTY. I need to ride more and I want to but life. And then I just feel down and frustrated and hard on myself. And riding with fearless kids just makes me feel incompetent… It’s funny, I’m not a perfectionist, but I expect that I don’t make the same mistake over and over again. And lately, I just can’t stop making mistakes. It’s been rough.

As a result? Blogging hasn’t happened. If I wrote this blog 2 weeks ago I’d have written how much I suck. So this is progress? lol.

So many belts in progress.